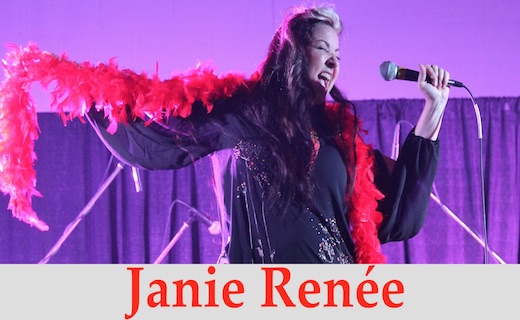 Jazz, Poësie and songs in French
Janie is a passionate singer-songwriter of Jazz and Poetry, from Eastern Ontario.

Janie will be in Europe in Oct / Nov 2019 as well as in April / May 2020, and we are happy from now on to begin to book for her, some pretty concert dates in France, and the opportunity to discover her incredible talent and her good mood!

Named Best Woman Artist at the 2013 Trille Or Awards Gala, Janie Renée is also nominated as Best Singer-Songwriter at the 2015 Gala and again in 2019 as Best Jazz Artist.

Janie Renée is above all a creative person - she writes and composes because that's what makes her vibrate the most. In 2012 Janie released her album "Les Valises", In 2016 "L'Eden est un Bazar",

In 2019, With her new project #jesuisUFO,
Janie returns to the roots of the songs of the Franco-Ontarian soil between the years 1966 and 2000,
and she concocts a little gem, an original work, halfway between nostalgia and a current formula, with fancy jazz arrangements, which will delight even the most anti-jazz listeners.

So you will rediscover the songs of CANO, Robert Paquette, Garolou, The Marleau Sisters, Paul Demers, Marcel Aymar, Louis Lavoie, Chuck Labelle, Stef Paquette, Monique Brunet, Joelle Roy and Josette Vermette disguised otherwise, served on a little more full-bodied, and certainly, with the participation of some of the original authors!
#jesuisUFO is the heart of French Ontario, revisited.


ON STAGE
Janie Renée offers several shows and trainings:
In TRIO, QUARTET, QUINTET or with his Grand Orchestra of 10 Musicians

Listen to Janie Renée on Soundcloud 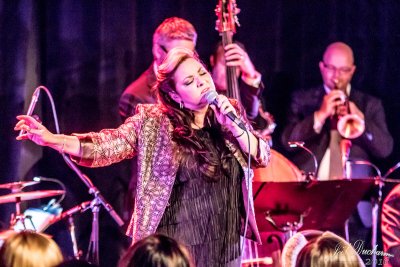 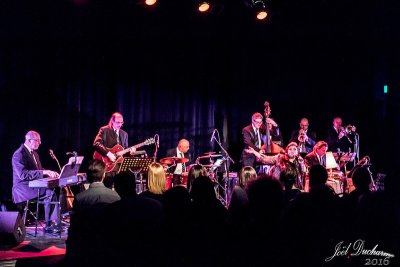 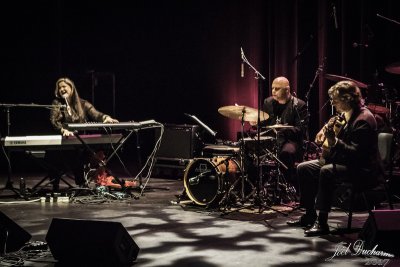 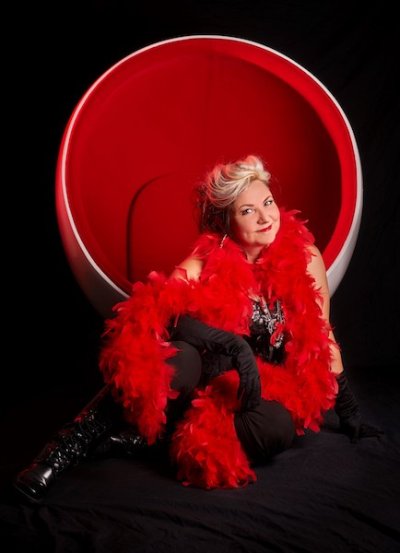 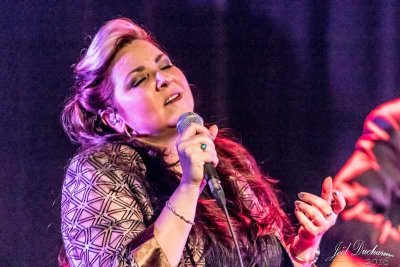 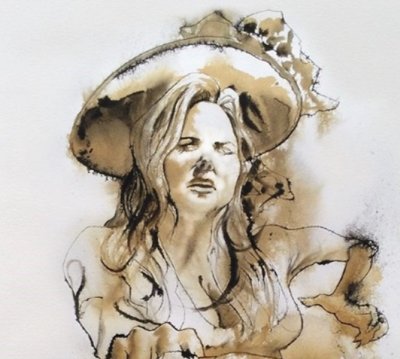 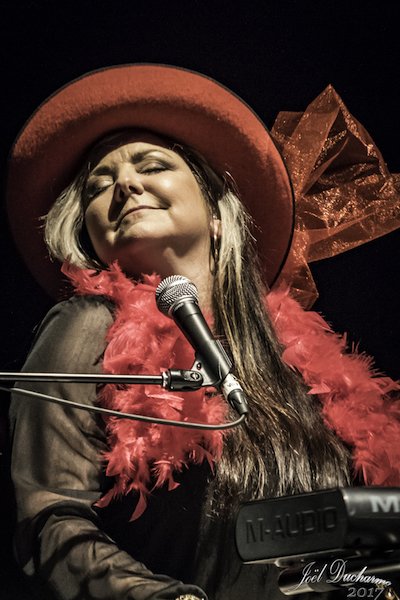 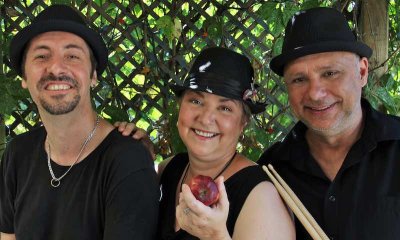 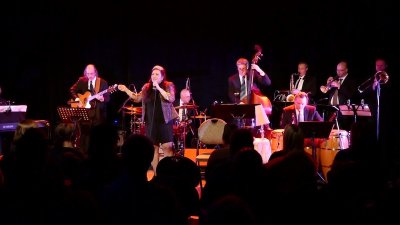