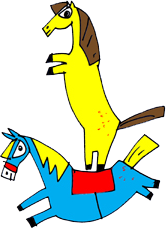 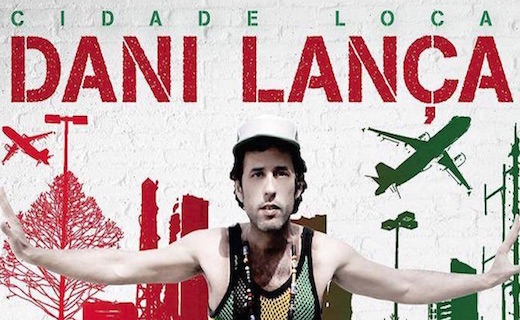 Using different rhythms in his compositions, he is nowadays totally engaged with African cadences, to which he gives a modern and personal touch. His lyrics speak about the invisible world, about the will of life, magic and of a new world. Lyrics about humanity, about the ability to travel with your conscience, of love and hope.

On a musical level, his aim is to offer the public a space, other than academic, without pre-established structures or languages, a space in constant transformation and of the utmost spontaneity.
It has 8 albums to his credit, published independently .

In 2015 was signed by the record label SatéliteK in barcelona (esp), which has produced CIDADE LOCA
to discover !!!!! 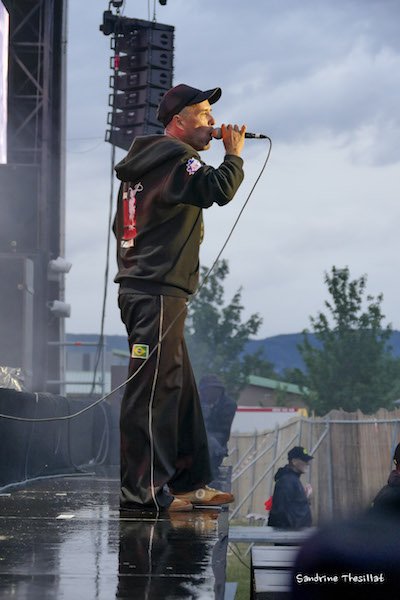 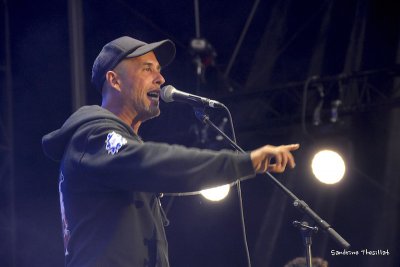 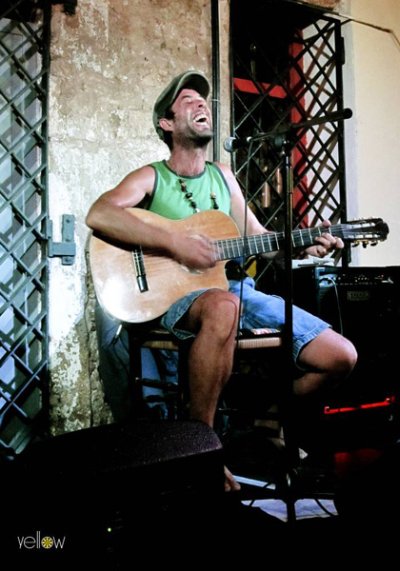 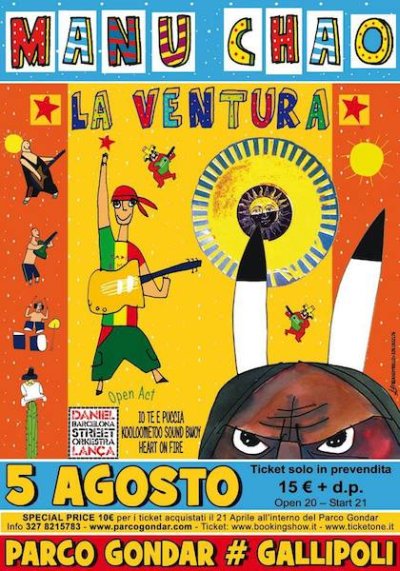 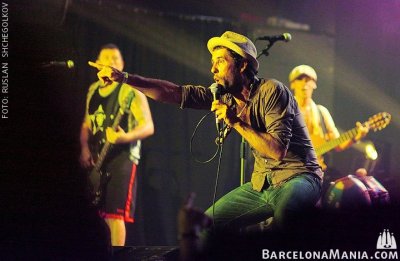 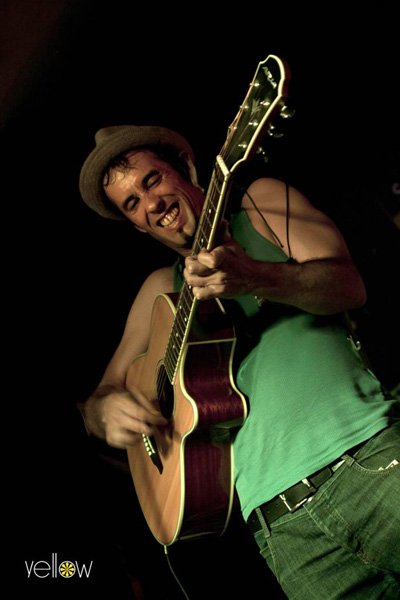 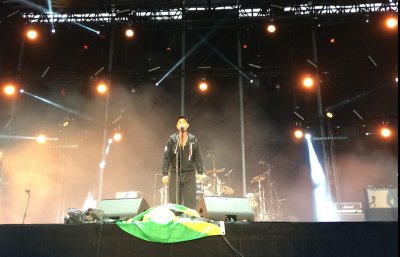 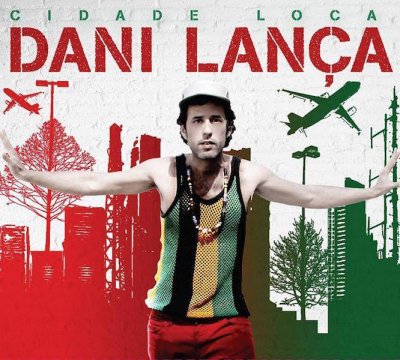