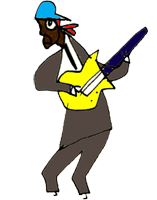 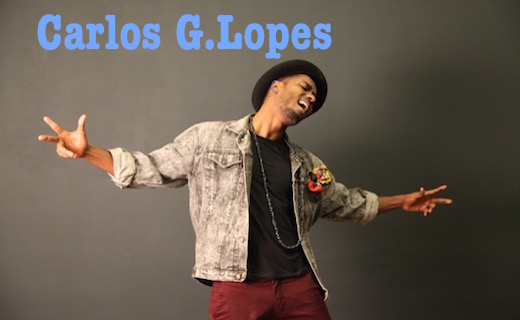 New talent from Cape Verde!
Carlos was born on the island of Santiago,& lives between his country of origin, Cape Verde and France, his land of adoption.
His music, inspired by soul jazz, is an invitation to travel, a ballad sometimes poetic and sometimes moving, at the crossroads of his African roots and contemporary styles of his generation.

A distinctive sign of his unbreakable bond with his native land, he often wears a blue-painted ear, a strong signal that his music is full of colors, those of the sky, the sea, places and dreams of his childhood ...

When asked the question about what he wants his art to bring to the people who listen to him, he answers without shyness or timidity "happiness and peace! ".
Carlos has the sweet certainty that his music can transform the world, energies and make lighter the worries of a day or the luggage of a lifetime.
Through his art, he wants to make his audience singularly aware of respect for others and self-knowledge.
A moment of tender introspection, like a care of the soul ...

Some scenes where Carlos played: 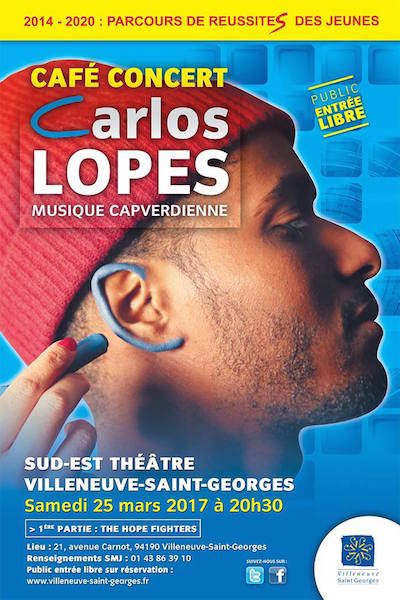 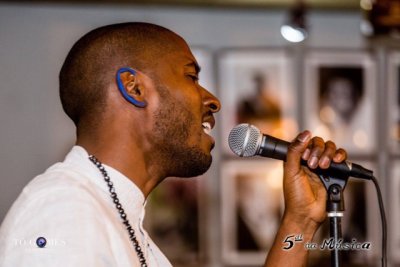 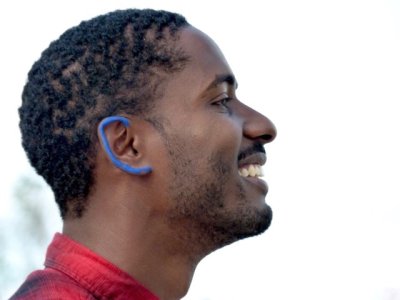 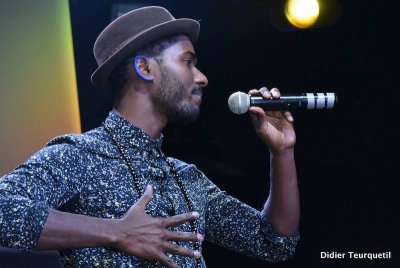 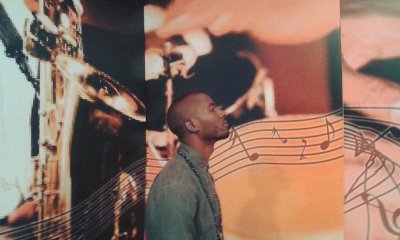 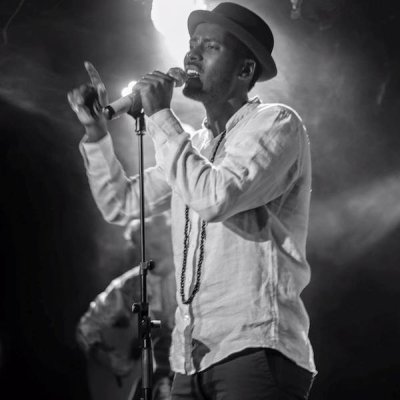 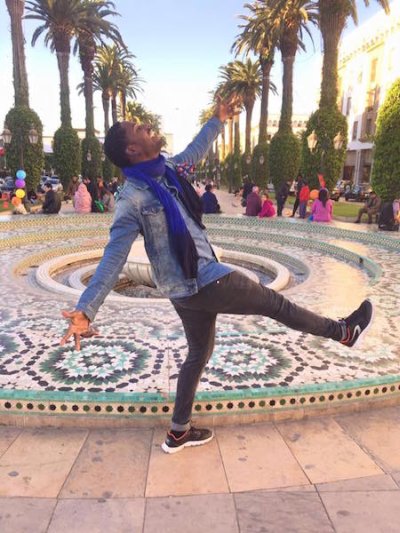