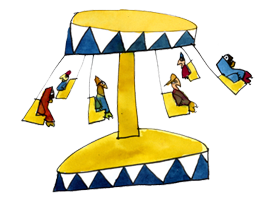 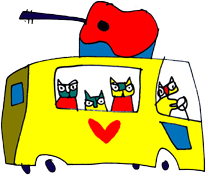 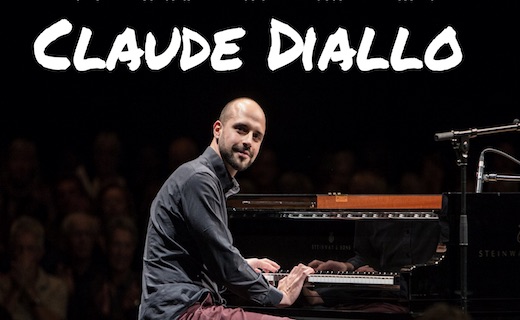 "I found a new home"

Franco-Swiss jazz pianist Claude Diallo travels the world to perform in front of a growing cosmopolitan audience.
His early love of Jazz was born from listening to pianist and composer Oscar Peterson.

A few years later, he pursued brilliant studies at the prestigious Berklee College of Music in Boston and the Aaron Copland School of Music in New York.

Claude Diallo began his artistic career in New York and will pursue it with great success for 11 years. He collaborates with the best musicians that the city can offer him to meet.
His motto: "Traveling through music".

He made his first trips out of Switzerland from the age of 20 and, by his curiosity, admiration and passion for all cultures,
With his trio "Claude Diallo Situation" he has released several albums that have earned him many awards.
He frequently performs in various jazz festivals throughout Europe, America and Asia. 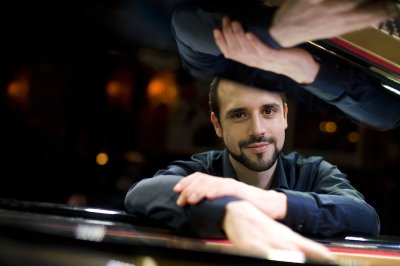 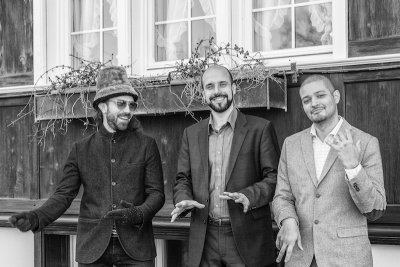 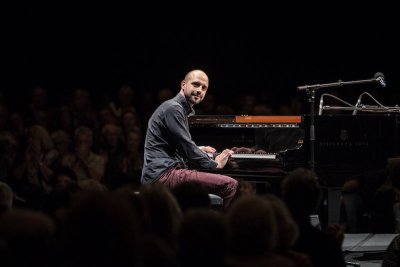 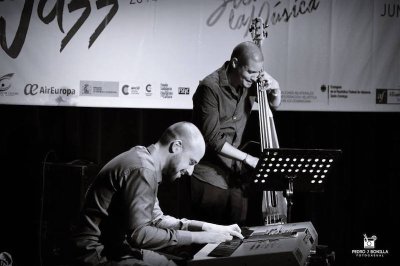